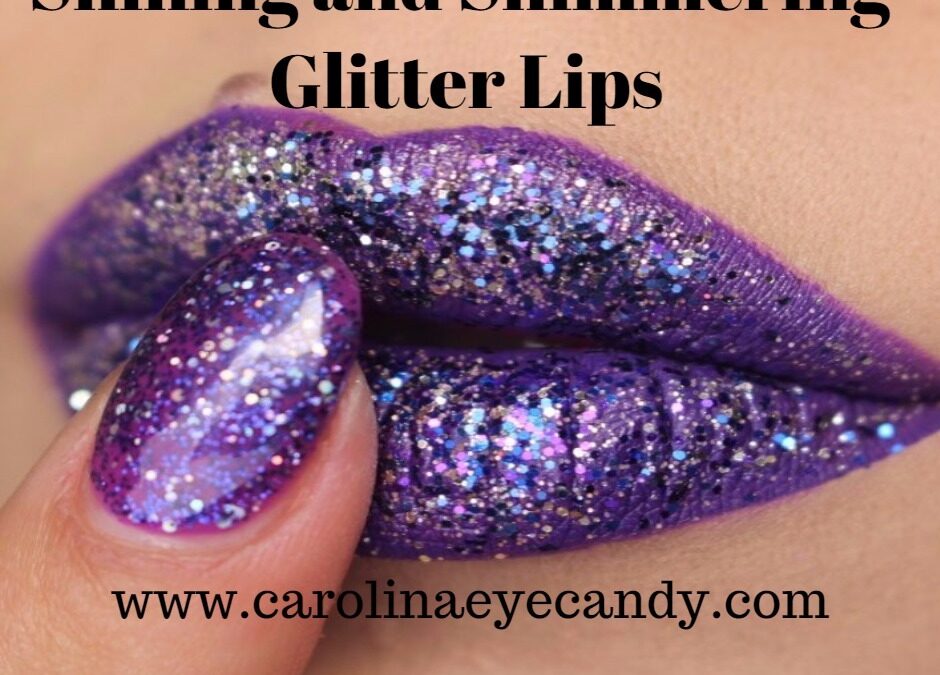 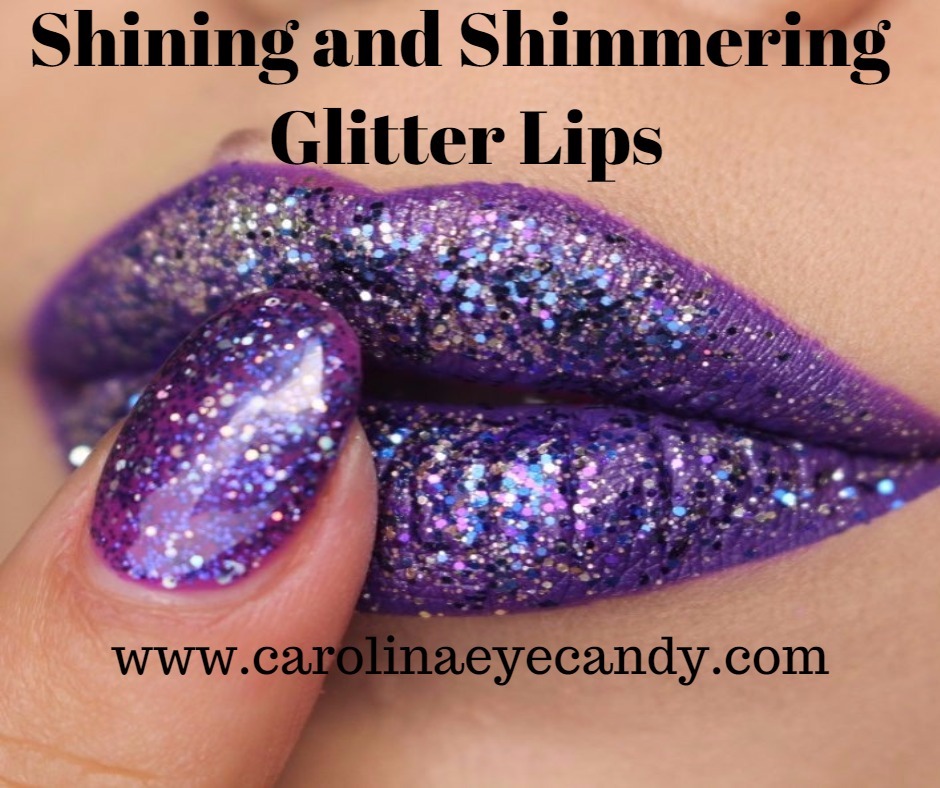 Have you ever seen lips so shiny? Did you ever wonder why some people have sparkling lips? Have you seen models with glittering lips strutting their way down the catwalk?

People, especially women, develop many ways to enhance their beauty and the latest trend today is glitter lips. Cosmetic manufacturers profit in this trend as they continue to make and improve their products as people demand it. What people invent, they enhance and sell.
But have you ever wondered how this latest fashion accessory started?

Surprisingly, drag queens were the ones who started this fashion style. It was in the 70’s that drag community put glitters on lips along with faux eyelashes, extravagant wigs, and perfect contouring. They emphasized their beauty as they performed their acts on stage. John Cameron then gave it a shout-out on his 2001 movie.

Then there came Kesha. The singer entered the pop culture with glitters on almost all of her body. Her obsession with glitters can be seen in her music videos and costumes in her performances. The “Tiktok” singer has glittered makeup on her cheeks, eyelids and even on her lips.

Dancers who were used to wear different kind sof costumes were also some of its trendsetters. However, it was not exactly known when they started using it. But with those blings and stuff they often use, it’s no wonder that they could have also started them. Christina Aguilera even wore glittered lipstick on her movie Burlesque.

Even the famous hip-hop rapper Missy Elliot surprised her fans when she released her music video “WTF” by having silver-glittered lips. By now, and with her help, glittered lips are stapled in the music industry.

It became even more popular when famous models wore them themselves. Jaime King and Chrissy Teigen snapped a photo of them sporting glittered lips and posted them on their Instagram accounts. Gigi Hadid, a famous model, strut the runway wearing a cheap lipstick found at a drugstore. Even small drugstores display them on their shelves.

It is no wonder that glittered lipstick is so popular these days when even small drugstore sells them. Still, be aware of what you put in your mouth.