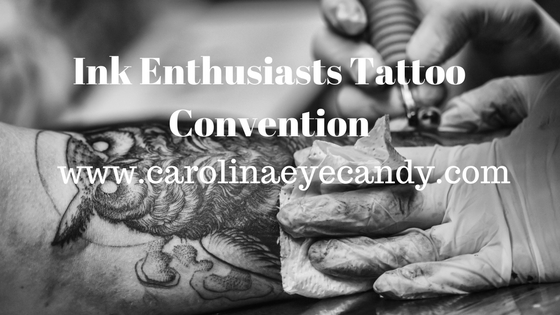 In the ancient Oriental regions, tattoos depicted a person’s history, whether it’s the battles he or she has fought in, the icons of groups he or she has been involved in, or simply the roles in the society he or she has or had assumed.

Originally thought to be a mark of the ‘uncivilized’ in the West for workers and criminals, tattoo has evolved to be a sign of self-expression and symbolisms upon the owner.

The well-known All American Tattoo Convention is a venue for the best tattoo artists around to provide some of the bravest heroes in the world the best tattoos.

For some people like Quinones, it is a lifestyle, a tailored suit of a different sort. He has been collecting his body tattoos for more than 20 years.

Tattoo artists from all over the country, about 370 of them, are expected to participate in the event.

The All American Tattoo Convention went on from the 13th to 15th of April, 2018.