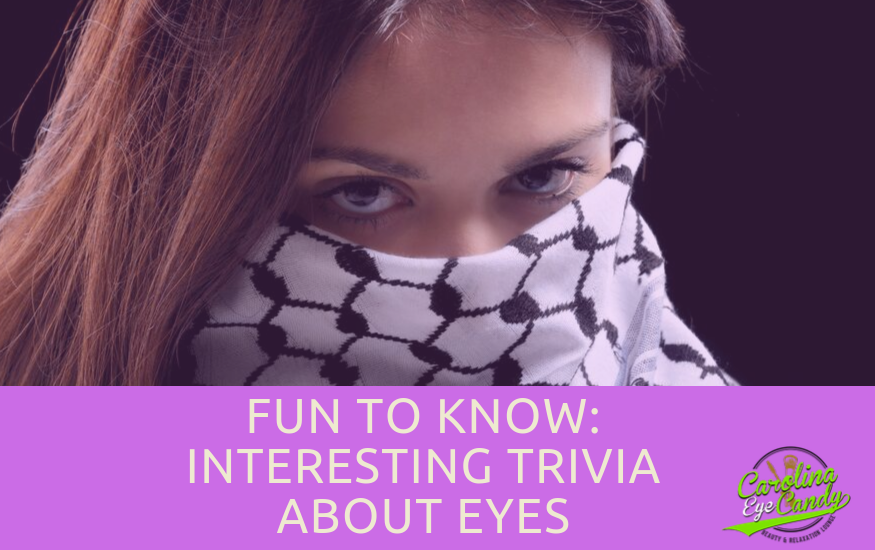 People With Blue Eyes Are Related

Look at yourself in the mirror. What’s the color of your eyes? Is it blue? If the answer is yes, then you and the million other people with blue eyes around the world are actually related. Well, not closely related, so you can relax, but according to a new research, everyone possessing natural blue eyes have a common ancestor. Apparently having blue eyes is a genetic mutation. Yes, you’re reading this right. If you have blue eyes, then that makes you a mutant, just not of the X-Men variety.

The research says that around 6,000 years ago, we all had brown eyes, but someone developed a mutation and was able to pass the gene to his children and grandchildren. Based on the research, they tested blue-eyed people from Denmark, to as far as Jordan and they found that they have the same gene changes, the switch at exactly the same spot in their DNA that are linked to making the eyes blue. The team of scientists concludes that these blue-eyed individuals have a common ancestor. Cool, huh?

You may have read the paragraph above about how, everyone originally had brown eyes. It will come as no surprise to you that a staggering 90 percent of the world’s population was able to escape mutation and retain the original brown eye color. Green eyes, on the other hand, are among the rarest, with only two percent of the world’s population being able to boast that they have naturally green eyes. Do you know anyone with green eyes? Tell them that their eyes are very rare. I can feel my brown eyes turning green with jealousy.

Almond eyes are the most common eye shape – they are called almond eyes because they resemble almonds – oval in shape, and they turn up slightly at the outside corners. Despite being a very common eye shape, it has been considered the most beautiful eye shape among several cultures.

Elizabeth Taylor was a very popular actress and was known for many things. One of them was her beautiful violet eyes.  Her eyes were considered to be one of the most beautiful pair of eyes, and it was not solely because of their rare violet color. Natural thick, dark lashes framed her eyes making them all the more striking. But did you know that this was a mutation? Elizabeth Taylor had “distichiasis,” which is a medical disorder where the afflicted person has a second row of lashes.  Now, that kind of mutation would probably be welcomed by a lot of people.