Things You Need To Know About Microblading 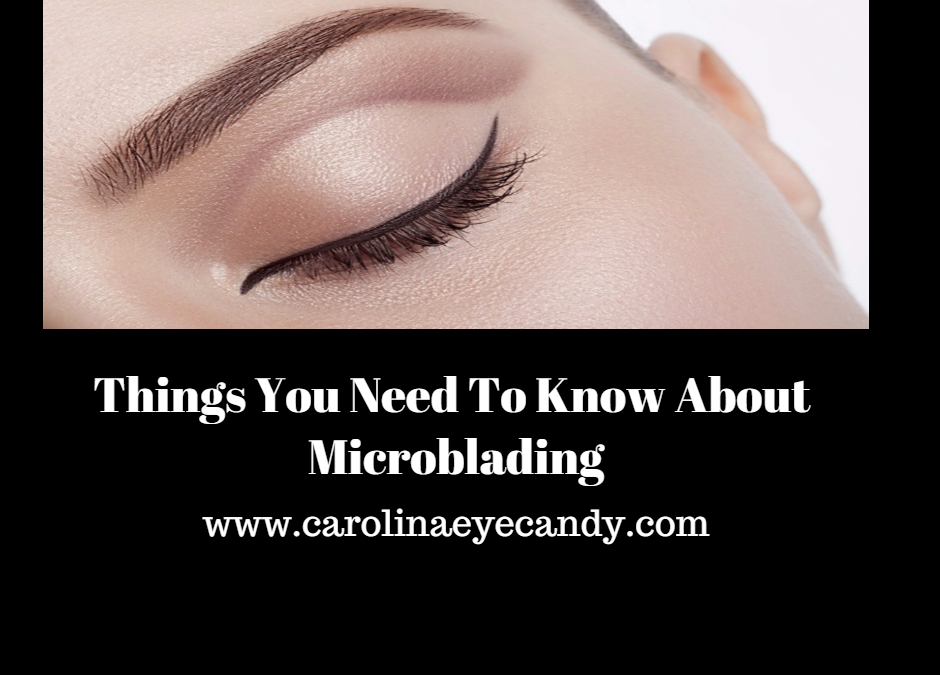 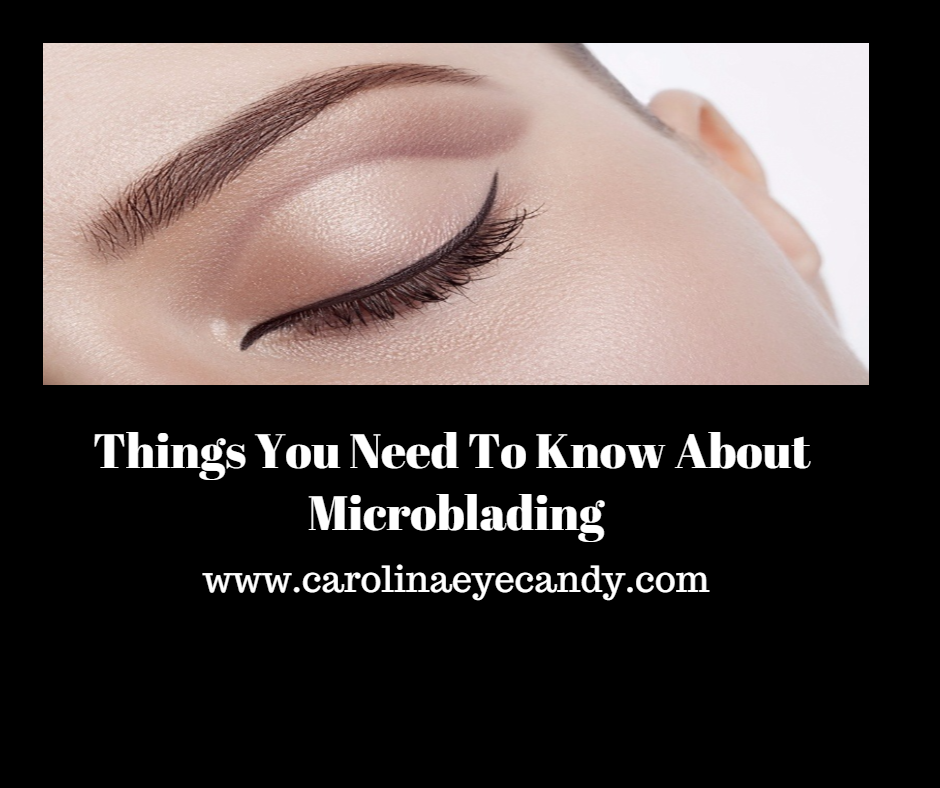 Microblading or eyebrow embroidery is one of the more popular beauty trends in recent years. Other names for this include 3D eyebrow, micropigmentation and eyebrow feathery. So what is it exactly and why is it more and more women have tried this?

Though it just got popular recently in Northern America, eyebrow embroidery has been in practice in many parts of Asia for close to three decades already.

Comparisons and similarities are made between the two. Both allow you to have the freedom of not penciling your brows when you do your makeup. But that’s where the similarities end. Tattoos use a machine while eyebrow embroidery uses a handheld tool that draws the line of your brows. Tattoo colors become dark green, blue or brown but they retain the thickness. The color may fade or become smaller with microblading which would last between 1-3 years with touch ups.

Other Things You Should Know Before You Get Eyebrow Embroidery

Let’s face it, getting the right shape of brows with your pencil and brow makeup takes a lot of practice. And perfect brows are so important. If you are really pressed for time daily, then microblading is for you.

Want brows like Brooke Shields or Lily Collins? Then it’s time to put this beauty trend to a test!