The Evolution of Men’s Skin Care

For generations, a man has been viewed by societies to be rough, tough, or aggressive. That’s qualities we expect of men, and one of the least things we could link them with is taking care of how they look. Stereotypical as it may sound, it’s always at the back of our heads that guys also use skin care products.

Well, here’s a reminder of how skin care in men has evolved through time—starting way before the birth of Christ.

When beauty is mentioned during the BCE times, one name always pops up in our heads: Cleopatra. She was described as bigger than life because of her attractiveness. She was famed for her use of the eyeliner, bath oils, and skin treatments. Many tried to follow her, and not only women. It is believed that she was the first inspiration for men’s grooming industry. Also due to the Egyptian heat, men followed her methods of shaving hair off and moisturize with body oils to keep their skin hydrated.

Grooming in the Roman Empire

Moving further, the Romans adapted these methods of cleanliness by shaving body hair off excluding hair on top of their heads. Conducting public or private Roman baths, they would trade secrets of grooming techniques.

During the Victorian period, it was the start of mass productions of hygiene methods and products, making them available to the public. Soap and other skin care treatments could be found in every home, unlike before when only Egyptian socialites and the Roman bourgeois afforded to partake.

I Want You… to care for your skin

The American Civil War era was the time Procter & Gamble introduced their products and was contracted to supply soap for the Union Army. 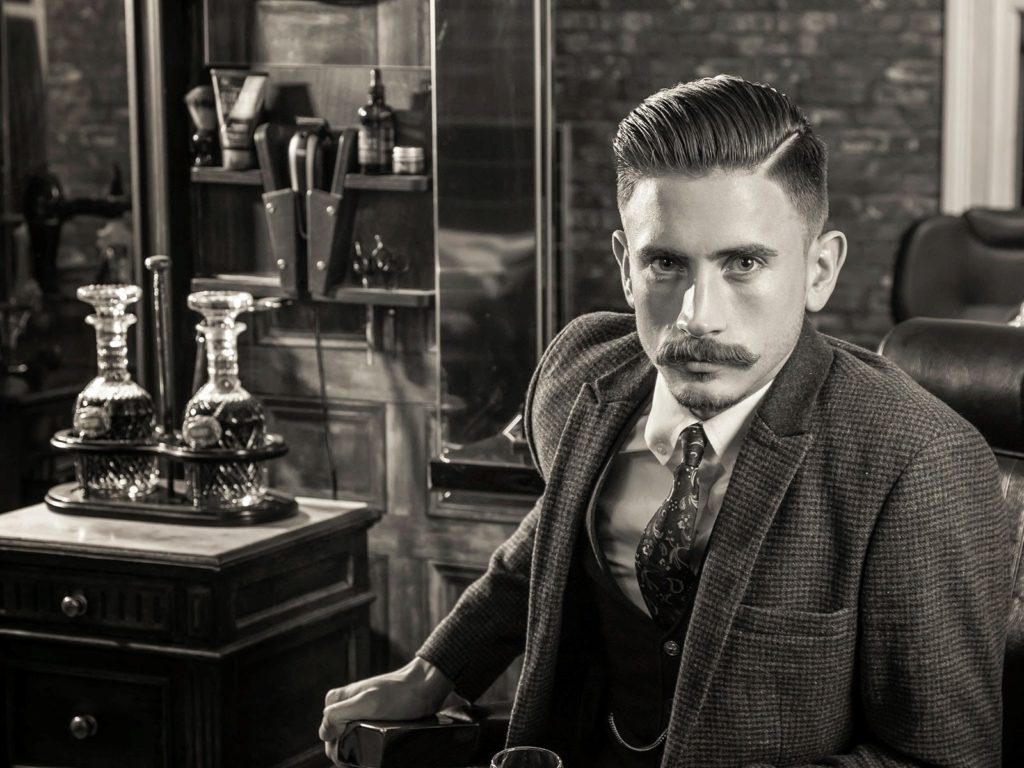 Breaking through to the 1900s and the rise of Hollywood, a spawn of companies succeeded Procter & Gamble and made efforts of their own to satisfy men and their desires for perfect skin. Palmolive soaps guaranteed a perfect complexion, France’s Pond’s released exotic body lotions, and Gillette provided the best razors to ease men’s shaving and skin care endeavors.

Now in the modern day, the men’s skin care market continues to expand and evolve, to cater to men having the skin treatments they aspire—anti-ageing and anti-acne products, sun protection from the skin, shaving and hairstyling products.

Men have always cared how they looked, from the dawn of time until today; they’ve always been rough, tough, and aggressive about that.